Looking for the Best Breweries in Las Vegas? Consider These 4 Choices 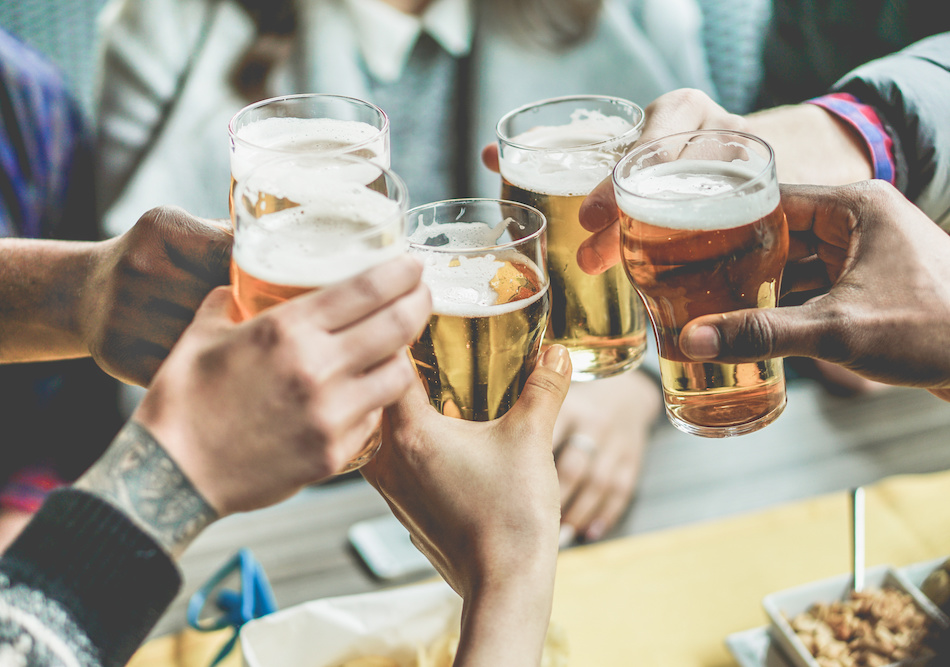 When it comes to Las Vegas, NV, most know about the towering casinos, the glittering nightclubs on The Strip, the elaborately themed resorts, the world-class luxury shopping, and the incredible food scene. One thing often overlooked in Las Vegas, however, is the craft beer scene.

It's gained a great deal of traction in recent years, and today, several Vegas breweries are making a serious case for the city to be a major beer destination. Regardless of what style of beer you like to drink—west coast-style IPAs, rich stouts, light lagers, fruited sours, or something else entirely—you're sure to find a new favorite at one of the best breweries in Las Vegas.

Whether you're looking for a low-key local spot to sip on a single post-work beer or you want a place to drink and eat on Sunday Funday, several breweries fit the bill.

Family-owned and operated Tenaya Creek Brewery celebrated its 20th year in business in 2019. After outgrowing its original facility in the northern part of the valley, Tenaya Creek moved downtown, joining several other best breweries in Las Vegas. However, Tenaya Creek Brewery sets itself apart by sticking with craft beer and a limited selection of wine. Tenaya Creek generally rotates 12 to 14 of their own beers, along with another dozen from other local breweries.

As Las Vegas's first-ever microbrewery, you could say that Big Dog's Brewing Company paved the way for some of the best breweries in the city. Big Dog's started in the mid-'90s in the now-demolished Holy Cow Casino and is still one of the most well-respected breweries in the valley today. Many of the core beers have canine-inspired names, such as Tailwagger Wheat and Black Lab Stout, and Big Dog's has also collaborated with other local brewers for special releases. The brewery operates a full-service restaurant onsite, Big Dog's Draft House, which has patio seating and a beer garden.

Located in the Summerlin area in west Las Vegas, Scenic Brewing Company has a full restaurant and a large sports bar. Five of the 18 all-local craft beers on tap are Scenic's own: three ales and two that rotate seasonally. The globally inspired food is excellent, with selections such as Viennese Schnitzel, beer-steamed mussels, and a large selection of flatbreads.

With one taproom in Henderson and another downtown, CraftHaus Brewery offers two dozen beers on tap, including lagers, IPAs, sours, and specialty taps ensure that there's a perfect balance of beer to foam. CraftHaus' Downtown Arts District serves food, including a traditional beer brat and a spent-grain pretzel served with beer cheese and mustard.

So there you have it—four of the best breweries in Las Vegas, NV. Which one will you visit first?