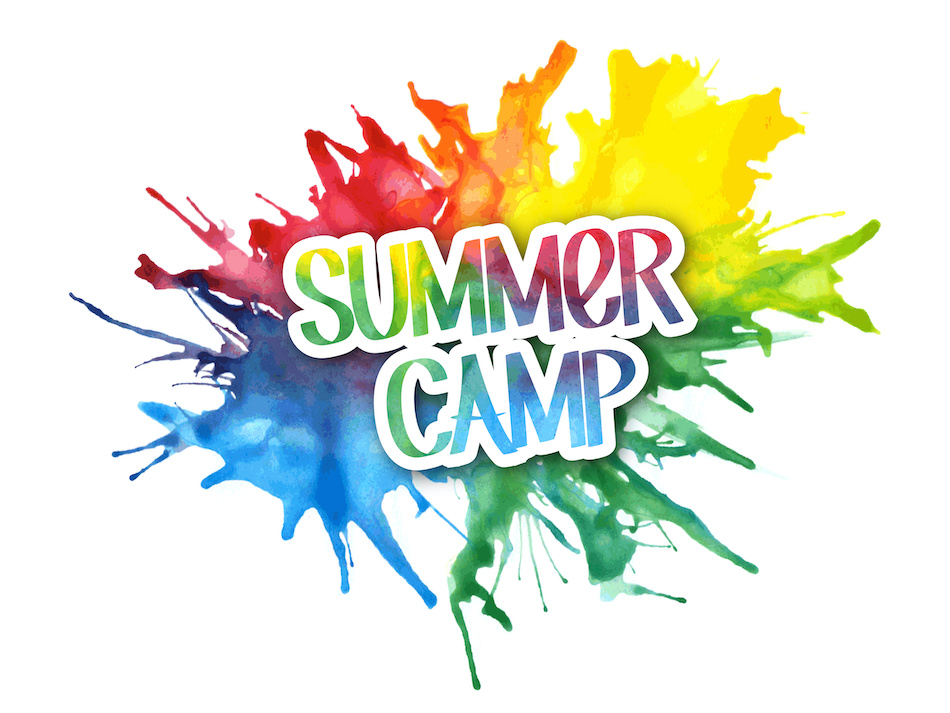 When it comes to keeping things interesting during those hot Las Vegas summers, numerous camp options are geared towards everything from sports and theater to technology and science. Here are a few of the best summer camps in Las Vegas to consider enrolling in for this year.

Anyone with kids who are interested in the realm of Internet technology will find Code Ninjas to be a fascinating summer camp in Las Vegas. Campers can choose from several fields of interest to focus on, including:

Code Ninjas Camps transform youngsters' love for all things tech into real skills they can use in the future while making new friends with similar interests. Enrollment fills fast for this camp, so sign up early.

Broadway Kids Academy offers weekly camps in June and July with a focus on Disney and Pixar productions. Campers can act, dance, sing, and relive their favorite scenes from beloved films of the genre. BKA has private study areas and stages free of distractions. They can take the stage in beautiful costumes and put on a final performance for family and friends at the end of camp.

Get the youngsters with creative minds ready for a week of energizing hands-on education and fun at Camp Invention in Las Vegas this summer. Youths up to grade six can participate in the program, exploring science, engineering, technology, and much more. Youth will create their inventions, collaborate with other participants, test their creations, and consider improvements.

Each day brings new challenges as campers design morphing vehicles to traverse land, air, and water. They'll experiment with physics concepts, create their own robots, and work with sound tech to explore sound waves. There are multiple locations, each with different dates, so kids can attend multiple weekly sessions to learn even more.

With seven weeks of camp options and multiple-week enrollment discounts available, athletic kids and their parents are sure to secure a convenient spot at Bases Loaded's Baseball Summer Camp. Campers work on pitching, hitting, fielding, and conditioning skills at this positive-minded summer baseball camp in Las Vegas.

Led by experienced players and coaches from well-known minor league teams, young people will learn to refine their skills with ease. The camp also lets kids work on the HitTrax Batting Simulation System and a virtual reality training system. Lunch is included daily, making the camp ultra-convenient for parents on the go.

In a city that seems to never sleep, kids certainly do. However, parents shouldn't let them sleep through summer! Keep their minds sharp with new skills, and help children stay engaged with others while making new acquaintances.