Las Vegas fine homes have had an outstanding first quarter in 2015.  We've sold 54 luxury homes and 22 luxury high rise condos for $1 Million plus.  That's 76 luxury homes sold in the first quarter.  Seventeen of the properties came in above $2 Million and the top 7 were $3M or more. 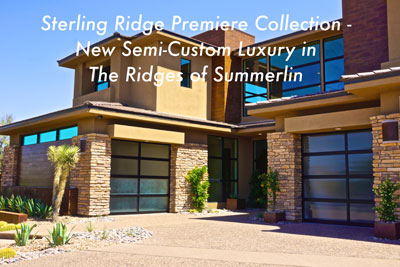 Top home prices included an estate that sold for $8,050,000 in the Ridges of Summerlin.  This spacious 12,445 sf home was on just under an acre of land.  The contemporary masterpiece offered Mountain views and was only listed for 15 days when it went into contract.  Another home in the Ridges came in at $4.55M.

The second highest price paid in the first quarter went to the "Crown Penthouse" at ONE Queensridge Place.  The 15,691 sf mansion in the sky included a 3000 sf private garage.  Offered as a greyshell with a list price of $8.99M and it sold for $7.7M.  Two residences at the Mandarin Oriental closed for $5.4M and $3.8M.

The highest number of luxury homes were sold in the Summerlin area where 26 homes sold for more than $1 Million.  Henderson was second with 17 homes closing for $1 Million plus.  Southern Highlands made the list with 2 homes.  Henderson only had one home that reached the $3 Million mark.  It was a contemporary home built by Blue Heron in their Canyon Heights subdivision.  Based on the number of luxury homes sold and the highest prices paid, Summerlin Luxury Homes have a slight edge over Henderson Luxury Homes.

Contemporary/modern homes made up 26% of the homes sold in the first quarter.  That included the most expensive homes sold. The Ridges of Summerlin continues to lead our guard-gated communities with 6 homes going for $1 Million plus.  Red Rock Country Club had 8 closings for $1 Million plus.  While Red Rock had more million plus closings, the highest price paid for a Red Rock home was $1.89M.  Compare that to the Ridges where 4 homes closed for more than $2 Million and two of the top prices were recorded.   And, this does not include the new construction homes that closed in William Lyon's Sterling Ridge community.  That community is nearing the final phases.  The larger models in Sterling Ridge are all coming in over $1 Million.  The new construction homes aren't tracked through the MLS, but it would be more evidence that the Ridges of Summerlin is the leading luxury home community in the valley.

Guard-Gated Communities with at least 1 home that sold for $1M plus?  Queensridge, Eagle Hills, Country Club Hills, Bellacere, The Vineyards, Willow Creek and Canyon Gate made the list. 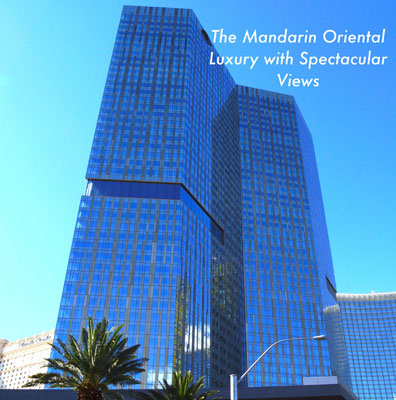 Top high rise building would have to be The Mandarin Oriental with 11 residences that sold for $1 Million plus.  Followed by ONE Queensridge Place with 7, Veer Towers with 2.  Palms Place and the Cosmopolitan made the list with 1 each.  These luxury high rise properties are demonstrating that high rise luxury can compete with traditional luxury homes.

Days on the market in the high rise buildings ranged from zero to 343.  The average days on market for luxury penthouse condos was 108.

This is where we find the most impressive news.  In the first quarter of 2014, we sold a total of 70 homes for more than $1 Million.  The highest price paid during that time was $3.03M or $761/sf for a penthouse at The Mandarin Oriental.