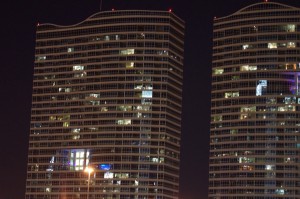 As we enter into June, I'm beginning to sound like a broken record as the number of high rise condos listed for sale continues to decline.  We currently have 383 units listed today.  In the month of May, we sold 83 units thru the MLS.  That brings the current inventory down to a 4.5 month supply of units.  The high rise market has lagged behind the Las Vegas traditional housing market in its transition to a seller's market.  With less than a six month supply, the high rise segment has also moved into a seller's market.

We do still find unsold units at Turnberry Towers, Veer, the Mandarin Oriental, Trump and the Martin.  However, those buildings have been reporting brisque sales as well.  The Martin recently announced that they are now 75% sold.  This is very good news for those owners who were brave enough to buy in the beginning when everyone was concerned about whether the HOA was solvent. 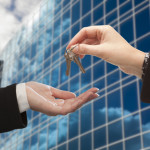 Other good news for high rise owners is the number of distress sales has definitely declined.  Only seven of the units sold last month were short sales.  Foreclosures only accounted for four of the units sold.  Of the current high rise condos listed for sale, only 19 are short sales.  Six of the high rise condos for sale are foreclosures.  This is a much lower per centage of the high rise market than we've had for the past few years.  It is safe to say that at this point the high rise buildings have been through the worst of the foreclosure crisis and the majority of owners now have some real equity in the game. 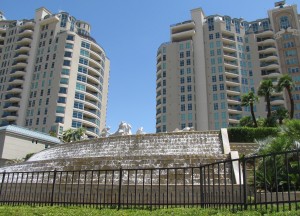 This is the Las Vegas high Rise Market Update - June 2013.  Buildings not listed did not post any closings through the MLS in May. 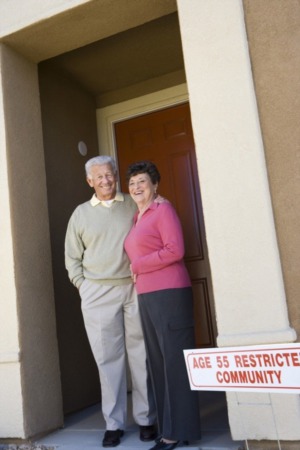 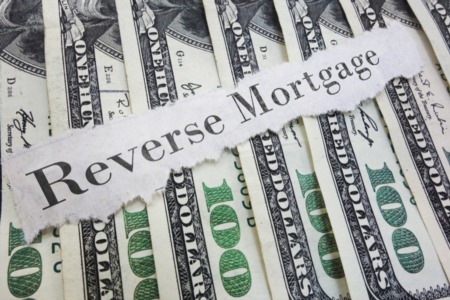 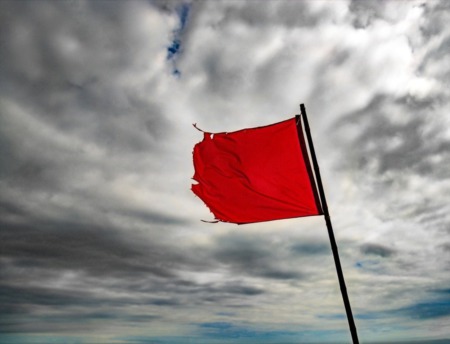