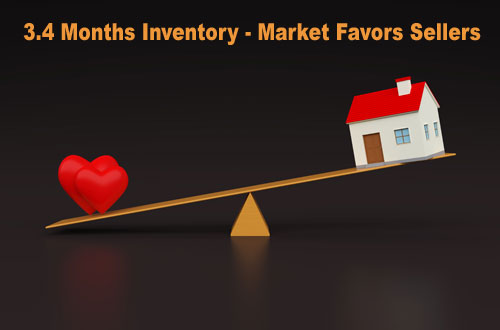 We closed 2342 single family homes through the MLS last month.  High Rise, condos and townhomes accounted for 579 closings.  Total number of homes sold in October was 2921 for the Greater Las Vegas MLS.  That's a drop from 3165 in September.  It still beats the 2788 homes sold in October 2014.

The Las Vegas Real Estate Market continues to see a healthy amount of cash transactions.  Total cash deals last month was 910 or 31.1%.  This figure had slipped to 26.9% last month.  In October 2014 36.3% of the deals were cash.  Conventional mortgages were used in 959 (33%) of October's deals.  FHA and VA financing was used in 34.6% of the homes that sold in October.  This is lower than the 35.5% in September and up from the 31.8% in October 2014.  The number of FHA and VA mortgages used is a reflecting of traditional and first time home buyers.

How Long Will It Take To Sell Your Home?

We're not seeing any dramatic changes in the market.  Traditional single family homes and condos are selling quick in more affordable price ranges.  The high rise market continues to show units sitting on the market longer.  Today's inventory of homes would only last 3.4 months.  The market in general favors sellers. 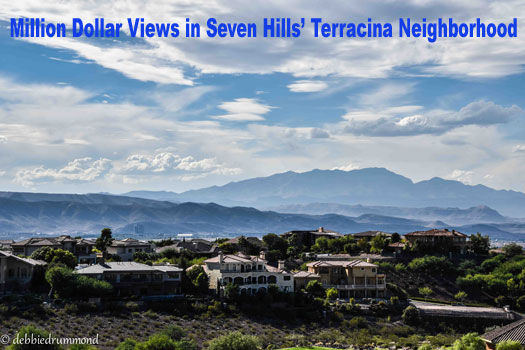 1619 Villa Rica Dr in Seven Hills'  Terracina community was the top home sold in October.  List price of $4,591,000.  Sold for $4,350,000.  The contemporary home was built by Blue Heron in 2015.  It had never been lived in.  It was professionally decorated and sold turnkey.  The home offered 7 bedrooms, 8 baths in 8350 sf (including the casita).  Situated on .8 acres with panoramic views of the Strip, Mountains and Rio Secco Golf course. This home was listed for 107 days.  We represented the buyers on this home.

ONE Queensridge Place, Bldg 1, #1503 was third most expensive transaction.  This penthouse was a foreclosure.  It offered 3 bedrooms, 3 baths in 5114 sf.  It had been on the market 47 days before going into contract.  Luxury condos at ONE Queensridge Place can offer incredible views of the Strip and the Mountains.