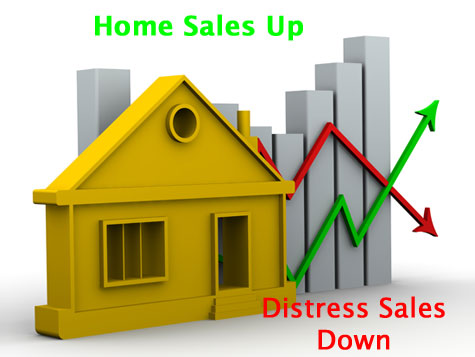 We sold 2609 single family homes through the Las Vegas MLS in September.  We sold 556 condos, townhomes and high rise properties.  The total number of homes sold in the Las Vegas area was 3165.  That isn't bad for a month that included back to school plus Labor Day week-end.

We sold a total of 3358 homes in August 2015.  Homes that close in September go into contract in August.  Everyone is enjoying the last days of Summer and we expect closings to drop in September.  Not surprising that we came in with 3165 last month.  In September 2014 we sold 2907 homes.  We sold 258 more homes this year compared to last year.

Short sales accounted for 180 of the single family homes.  37 of the condos and townhomes sold in September were short sales.  That's about even with 213 in August.  It's a nice drop over 309 short sales in September 2014.

Foreclosures were involved in 182 of the single family homes sold and 42 of the condos sold in September.  Down from 236 foreclosures in August 2015 and 254 in September 2014. 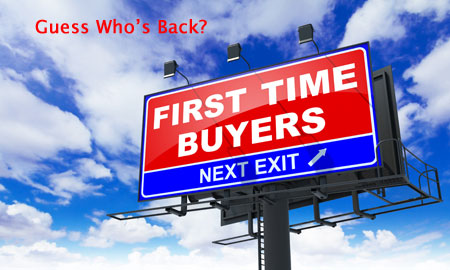 How Long Does it Take to Sell Your Home?

The market still favors sellers for single family homes, condos and townhomes.  Over the past year we averaged 3002 homes sold per month in Las Vegas, North Las Vegas and Henderson.  The 10,203 homes that are listed would be absorbed in 3.4 months if no new homes came on the market.  Less than six months inventory is a seller's market.  The high rise market still favors buyers.  We have over 10 months supply of inventory available.

Luxury Home buyers have 467 homes priced at $1M plus in Las Vegas and Henderson.   They can choose from 374 estates or 93 luxury condos. 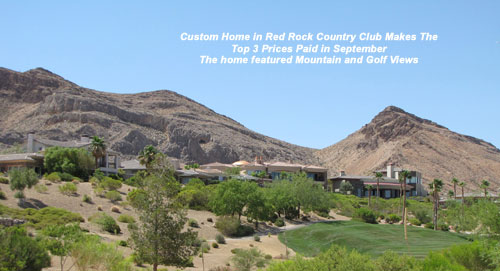