The Nevada Association of Realtors recently hosted the Rocky Mountain Regional Real Estate Conference.  NAR's Chief Economist, Dr. Lawrence Yun spoke at the conference.  Yun is confident the housing market's gains over the past two years will continue.   The reasons he expects the housing market to continue growing include a stronger GDP and lower un-employment.  In addition, Nevada is attracting new residents with our business environment and lower taxes. 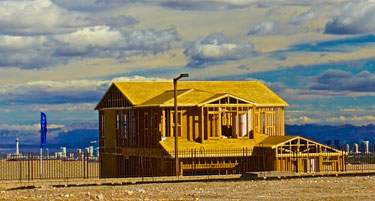 The warm, sunny weather we've been having doesn't hurt anything.   Yesterday's high was almost 80 degrees.  We took a day off to drive up to visit the wild horses Northwest of town in Cold Creek.  It gave us a nice glimpse of snow on the Mountain tops.

That's as close as we care to get to snow.  From the number of Northeast visitors to our website, this Winter's heavy snow will send more home buyers to Las Vegas.

We sold 1753 single family homes in January.  Condos, townhomes and high rise condos added another 441 transactions.  We had a total of 2194 homes that sold through the Greater Las Vegas MLS in January.  That's a slight increase from December when we had 2160 closings.  It's still lower than January 2014 when we sold 2495 homes.

There is good reason to believe the worst of the foreclosure crisis is behind us. 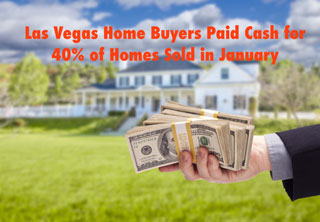 Cash was used in 35.8% of the homes that sold in January.  Conventional mortgages were used in 34.6% of the transactions.  FHA and VA homes only made up 26.7% of the homes sold.

Interest rates continue to be less than 4%.  Makes it surprising that we have such a high per centage of buyers who prefer to pay cash for their homes.

On average we have sold 2885 homes per month over the past year.  Today's inventory of 9805 homes for sale would be gone in 3.4 months if no new homes came on the market.  Less than 6 months supply is considered a seller's market.

This month we have 335 luxury homes and 90 luxury high rise condos listed for $1 Million plus.  Last month we sold 12 homes and 6 high rise condos that were listed for more than $1 Million.  We sold a total of 320 properties listed at $1M plus over the past year.  At that rate of sales, the current luxury home market would last 15.9 months.  More than a year's worth of inventory is a good indication that the luxury market is where we still have some bargains.  However, the most desirable luxury homes that are in the best communities are still closing at or near list price. 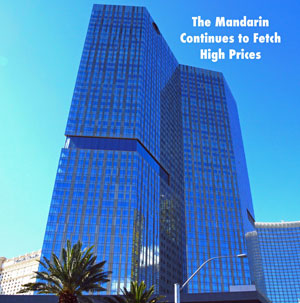 The most expensive home that sold in January was 8101 Obannon.  This is a custom home in the Sections area on the West side.  The home was a compound on 4.36 acres.  It offered more than 16000 sf of living space and a garage for 10 vehicles.  It was listed for $4.95M and sold for $4.6M.  The home was purchased with cash and was on the market 243 days before it sold.