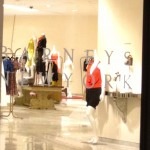 Things To Do in Las Vegas

California's wealthy are starting to move to Las Vegas NV as a result of the passage of Prop 30 on the November ballot.  As a Las Vegas Real ... 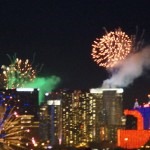 Real Estate in Las Vegas Picking Up Steam in 2013

As we enter the New Year, there are continuing signs that Las Vegas has made it through the worst of the housing collapse.  The number of homes ...