Need to Sell Shortly After Buying? 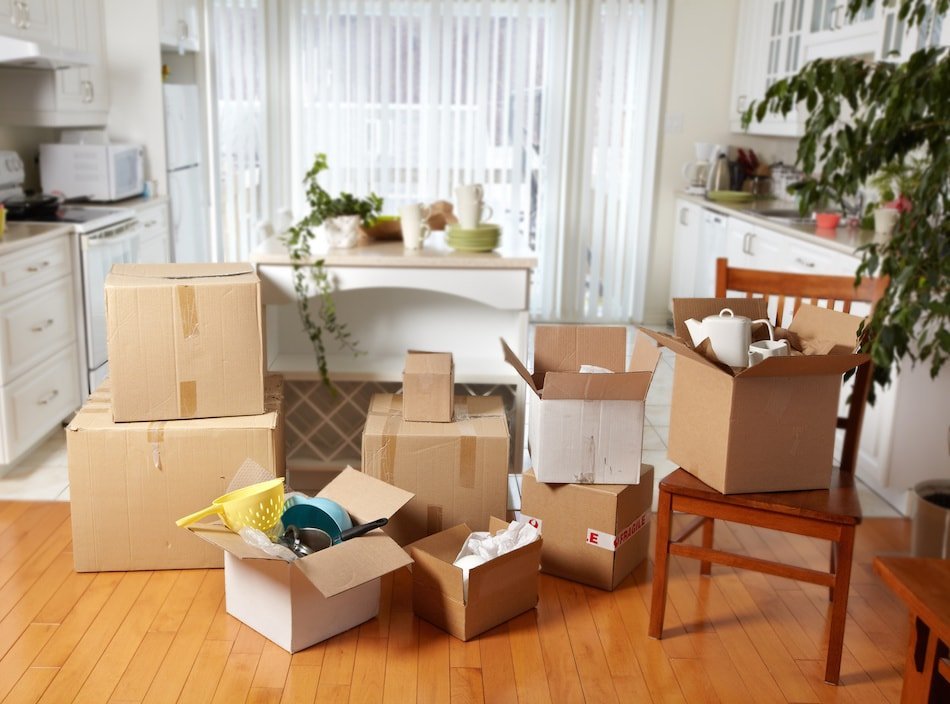 A home is generally bought with the intention of living there for a long period of time, but sometimes circumstances arise that require selling that home sooner than would have been planned.

Personal issues, job changes, illness, and other matters can all factor into whether the decision is made to sell a home, and a large part of that decision is often financially based. Often times, a recent buyer of a home may need to sell a home soon after purchasing the home. Since money was just paid for a down payment and closing costs, along with potential upgrades that may have been done to the home, selling soon could mean taking a loss. Fortunately, there are some ways that loss can be minimized.

Use the Same Agent

If the real estate agent who sold the home to you treated you well and got the job done in an efficient and professional manner, using that same agent for re-selling the home makes sense. The agent may also have some specific ideas of how to market the home properly, since any potential buyers may likely wonder why it was purchased and is back on the market for sale so quickly. A good explanation can make a significant difference to many buyers.

Take Some Upgrades Along

Buyers who performed upgrades on their home before or shortly after moving in, and then decided to sell may want to see if it makes sense to take some of those upgrades with them to their next home. For example, a new row of custom kitchen cabinets can cost upwards of $10,000. Removing them and patching any wall or floor damage in some cases will not be too expensive. The cost to move upgrades and install them in the next house that is purchased could be far less than the cost to replace them once a new home has been bought and upgrades begin.

Taking upgrades along in some cases may make financial sense, but you will need to do your homework to make extra sure you're making the right decision - some projects give a better return on investment than others.

Cancel Work on the Home that has not Yet Been Completed

Planned upgrades to a home may be able to be canceled, if work has not yet begun. Get in touch with contractors or others who were supposed to do any work on the home as soon as the decision to sell has been made. If they have not yet ordered materials or those materials can be returned, it may be possible to stop further expense. Of course, any serious problems with the home that need to be corrected should still be corrected. Necessary repairs will generally add value, and will not result in a big financial loss. Making the home easier to sell can be very important, especially when selling soon after purchasing.

Focus on Value to the Buyer

When upgrades have already been made and paid for (and it is not possible to replace them and take them with you), getting all of it back through a higher selling price may not be possible. To reduce the risk of a large financial loss, though, be sure that you have your agent showcase the value of upgrades to the buyer. Upgrades such as new wiring or plumbing, windows, or a heating and air conditioning system are all large expenses, though often cannot be seen by prospective buyers as they are behind walls, etc. If home buyers see the value they will be receiving, they are more likely to pay a higher price.

Every home sale is different, and navigating one just after buying can add some difficulty as far as your choices are concerned. Make sure to ask your agent about ways to recoup the value of your home with as little loss as possible. 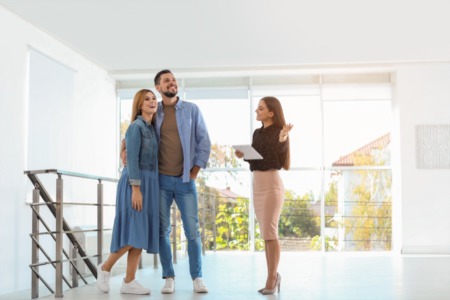 Home showings are arguably the most important part of the entire selling process because this is the first time buyers are able to come see the home ...Read More 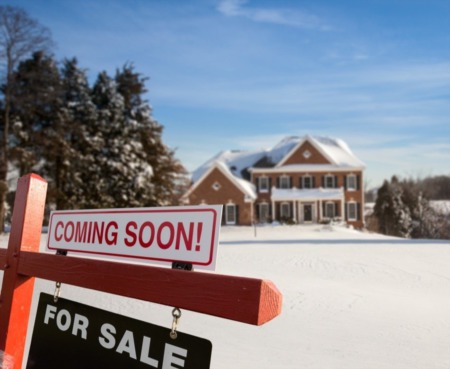 4 Tips for Selling a Home During Winter 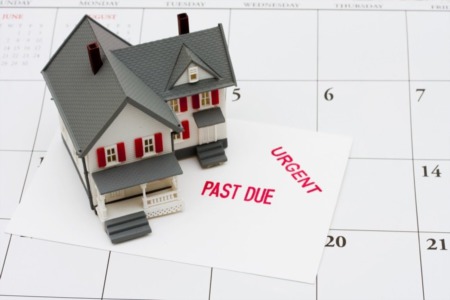 Making a late payment could happen to almost anyone. However, late mortgage payments can have serious consequences to a person's credit score and ...Read More