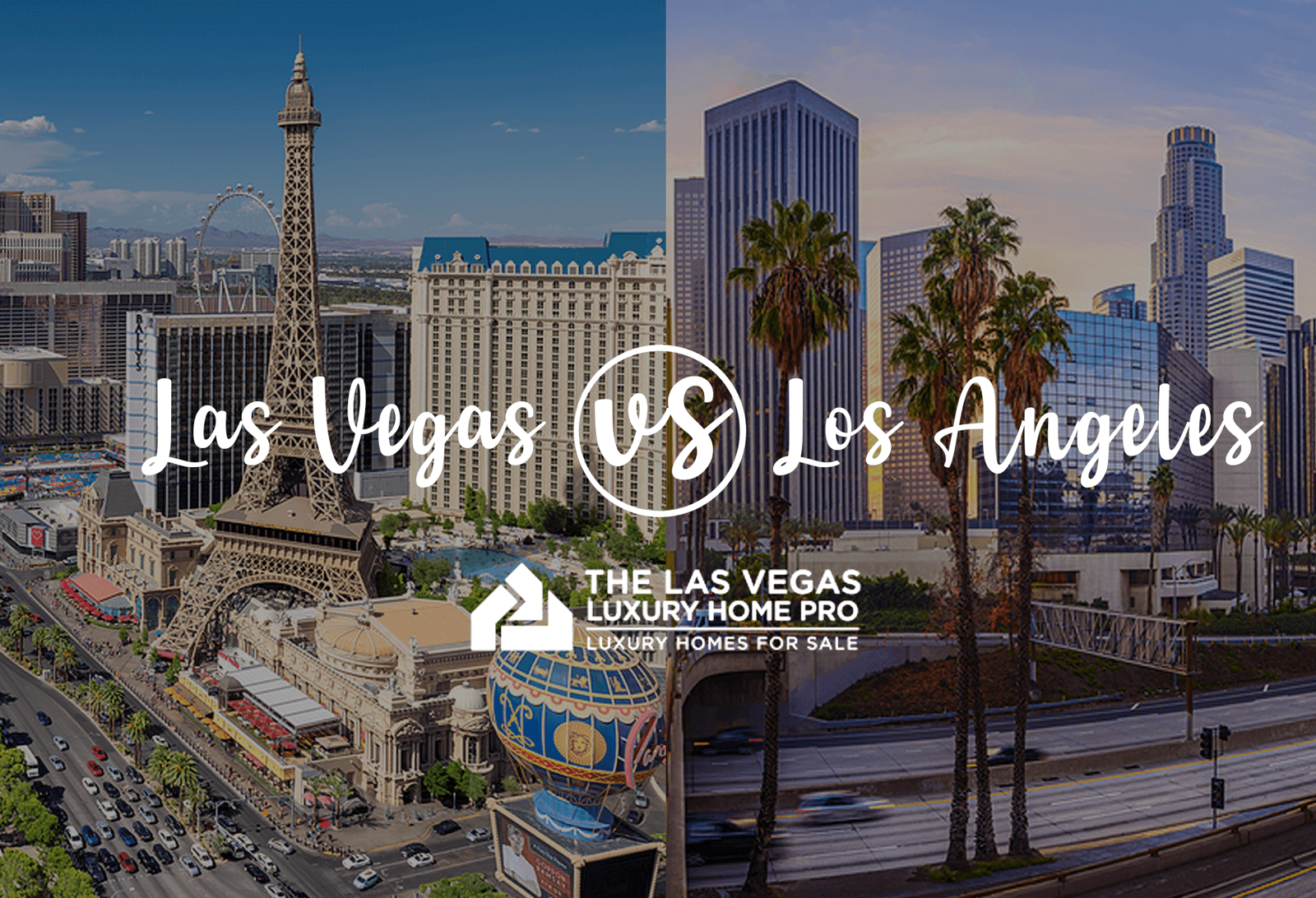 There’s no dispute that living in California is oftentimes more expensive than living in other parts of the country, and that’s certainly the case when you compare the cost of living between Los Angeles  and Las Vegas.

The two cities may only be about four hours apart by car, or even less than an hour by plane, but they do vary tremendously in terms of how far your dollar stretches. In fact, according to some of the latest figures, it's suggested you would need the amounts featured below to live at the same standard in both cities on a monthly basis:

In case you're wondering, popular consumer data and info website Numbeo.com breaks down this comparison in a variety of ways, providing somewhat of an explanation as to how each city's suggested monthly budget was calculated. For example, the website points out consumer prices without rent are about 10-percent higher in Los Angeles than they are in Las Vegas. When it comes to breaking down consumer prices with rent, that jumps to 35-percent higher in Los Angeles than in Las Vegas.

The big difference comes in terms of rent prices. Rent prices in Los Angeles are substantially higher than they are in Las Vegas. In fact, rent prices are about 84-percent higher.

The larger the rental apartment, the more obvious the average price gap between the two cities. 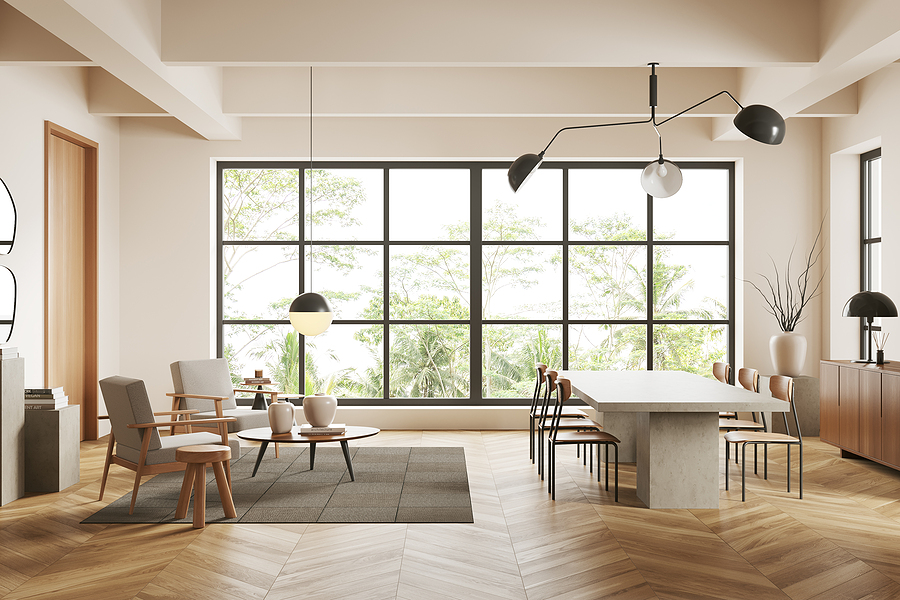 It also costs more to go out to eat. In Los Angeles, restaurant prices are about 20-percent higher than what you’ll find in Las Vegas. Not only will you spend less money going out to eat in Vegas than in Los Angeles, on average, but thanks to all the hotels and casinos the city is packed with a large selection of different options to choose from.

Even when you do stay home, prices are generally higher in Los Angeles. Groceries in Los Angeles cost about 17-percent more than they do in Las Vegas. Sure, you’ll probably save money eating at home in either city, but your overall bill will still probably be lower if you do your grocery shopping in Las Vegas. 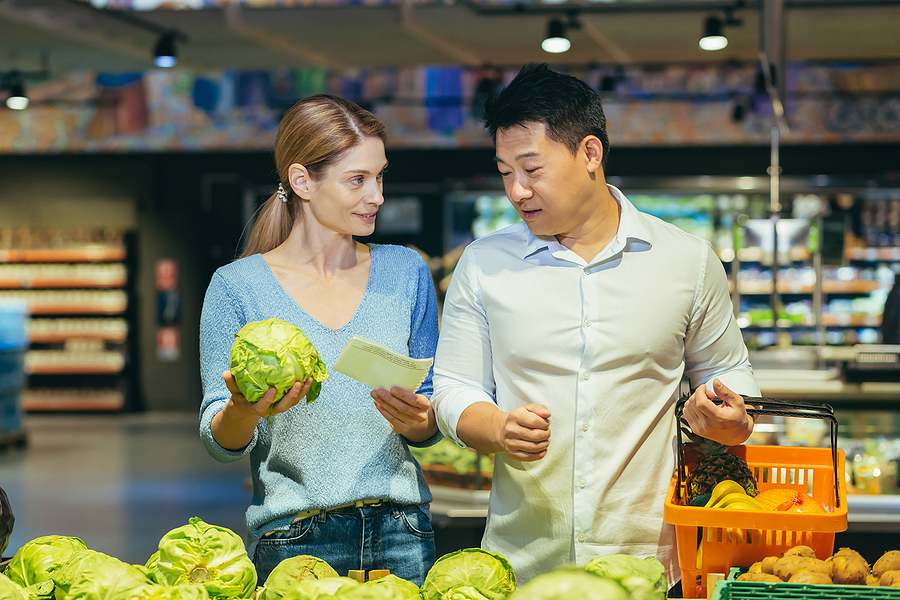 To put the higher prices in perspective, you do have to consider the average monthly net salary. After taxes, the average is still higher in Los Angeles, according to recent statistics.

While there are a few exceptions, such as using a taxi or purchasing a one-way ticket on public transportation, it’s usually less expensive to get around Las Vegas than it is to get around Los Angeles.